Working With Vietnamese Ambassador Extraordinary and Plenipotentiary in France 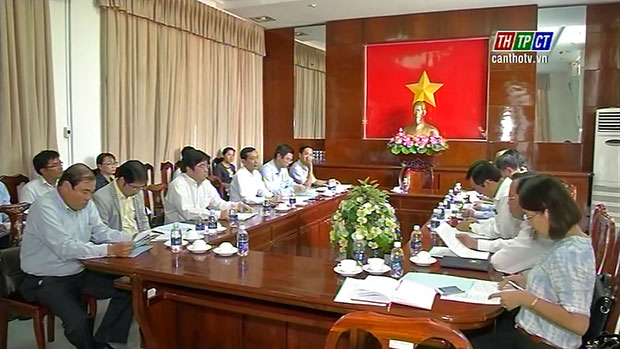 Working With Vietnamese Ambassador Extraordinary and Plenipotentiary in France.

Through that, the 10th cooperative conference between Vietnamese and French localities is opened in Cần Thơ city from September 14th to 16th, titled “Towards sustainable and effective economic partners”.

Presently, there are 300 stands, 92 delegations, enterprises from localities of the 2 countries in participation, with about 1,000 people.

After listening to reports of the city’s leaders and representatives of units on preparations, Ambassador Nguyễn Ngọc Sơn appreciated efforts of the city and localities in well preparing for the  conference./.