Vietnamese films to be screened at Cannes Film Festival 2017

Three Vietnamese films will be screened at the 70th annual Cannes Film Festival, to be held from May 17 to 28. 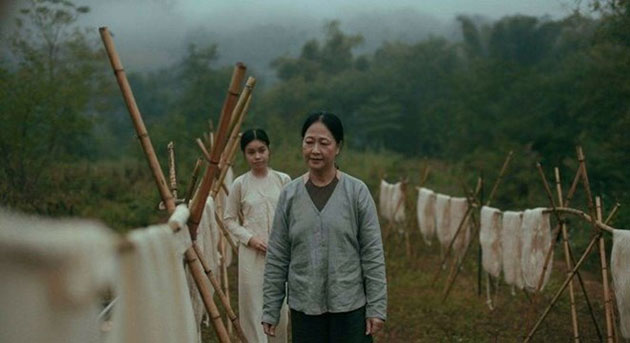 Both films reflect trends of the last decade in the country’s cinema industry.
Culi Khong Bao Gio Khoc is the first feature project directed by 31-year-old Pham Ngoc Lan of Hanoi, one of the city’s young talents in film.

The story is about a Vietnamese woman who spends a long trip alone around Europe, taking her the dead body of her husband, who was a security officer at a zoo, back to her homeland.

Vi was directed by 27-year-old Le Bao of HCM City.

The work depicts the daily life of a Nigerian football player in HCM City, who is jobless and faces obstacles in making a living.

It was presented as the Project with the Most Potential in the Southeast Asian Film Lab category at the Singapore Film Festival 2016.

Female director Nguyen Phuong Anh’s Vo Ba (The Third Wife) was also selected to be screened at the festival.

The film depicts the tragedy of a rural woman living in a small village in northern Vietnam in the late 19th century.

She faces internal conflicts as her parents want her to marry an older man.

This year, Spanish film director and screenwriter Pedro Almodóvar has been selected as president of the jury for the Cannes festival./.