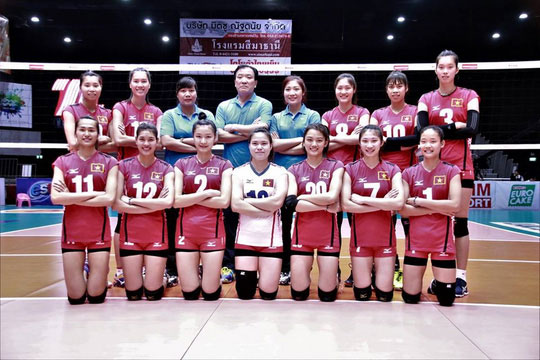 This year’s event has attracted the participants of 13 teams divided into four groups, competing in a round robin format.

The tournament will serve as the Asian qualifiers for the 2017 FIVD Volleyball Women’s U23 World Championship held in Ljubljana and Maribor, Slovenia with the top two ranked teams qualifying for the world championship./.