Vietnam to be among world’s largest rice producers: FAO

Vietnam is expected to be the world’s fifth largest rice producer in 2017, according to the Crop Prospects and Food Situation report released by the UN’s Food and Agriculture Organisation (FAO). 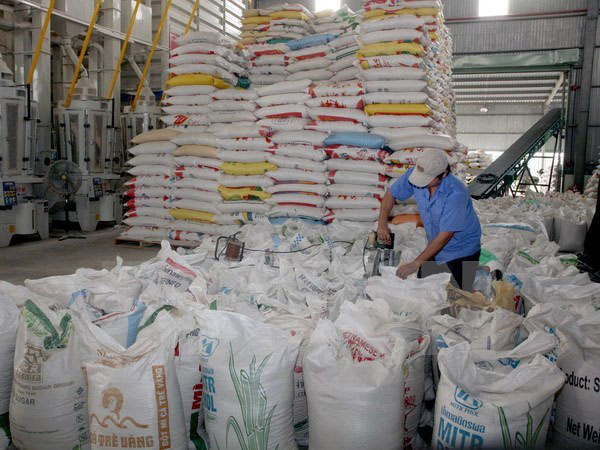 The FAO forecast that the biggest rice producer this year will be China with 142.3 million tonnes, followed by India with 110.4 million tonnes, Indonesia and Bangladesh.

The report said global rice output is likely to increase by 0.7 percent to 502.3 million tonnes thanks to production facilitation policies in Asia and yield recovery in South America and Australia.

After two years of decrease, global rice exports are predicted to expand by 5 percent in 2017 to 44.2 million tonnes compared with 43.6 million tonnes in the previous year, with India expected to remain the largest rice exporter.

The organisation said global rice prices have been stabilised since early 2017 due to increasing demand and currency reforms in India and Thailand./.