Meanwhile, 28 Vietnamese calligraphers wrote on a 10-metre long piece of paper to express their thoughts when listening to live chau van (ritual singing). 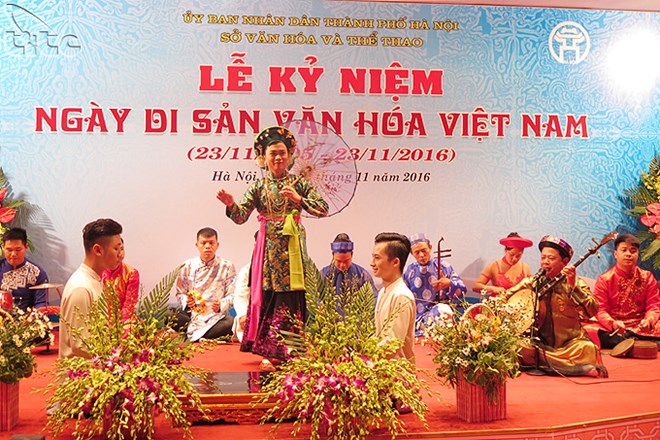 A Chau Van performance at the celebration (Photo: VNA)

A ritual of traditional Mother Goddess worship was also staged.

The celebration marked the debut of the centre for intangible heritage promotion, which helps boost cultural cooperation among Vietnamese localities and between Vietnam and international friends.

The first decree of the Vietnamese State on cultural preservation was signed by late President Ho Chi Minh on November 23, 1945. The date was designated as Vietnam Cultural Heritage Day.

Gift presentation to lonesome elderly in Cần Thơ by the…

The field hospital no.3 established in Cần Thơ city

The handover meeting on COVID-19 prevention and control in…