Vietnam remained the fifth biggest exporter to Canada in Asia, after China, Japan, the Republic of Korea and Taiwan (China) in 2016. 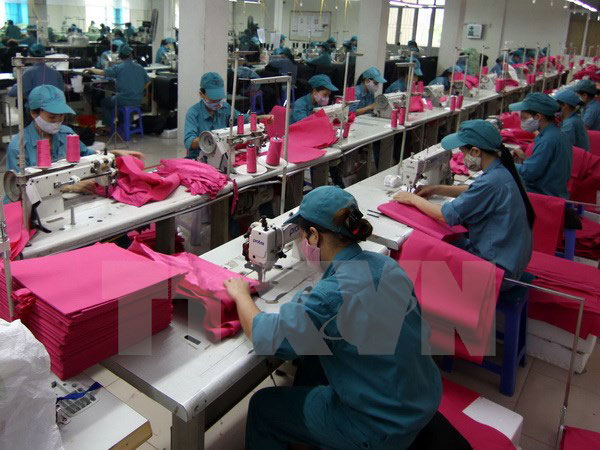 It also led ASEAN in two-way turnover with Canada in the year, with 4.14 billion USD, an increase of 1.1 percent year-on-year, according to Canadian statistics.

As a result, Vietnam’s trade surplus with Canada grew to 3.3 billion USD in 2016, up 24.7 percent compared to the previous year.

Vietnam’s commodities shipped to Canada with the highest growth were machines, electric products and electronics (up 55.5 percent), along with suitcases, handbags and sports equipment (increased 23.6 percent).