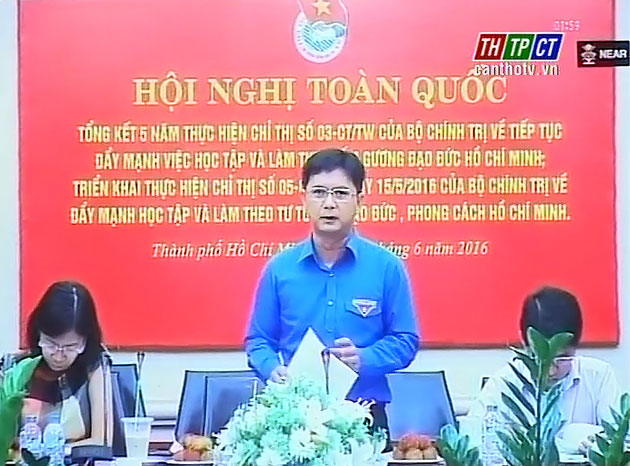 Past 5 years, youth unions at all levels in nationwide actively renewed propaganda, carried out contents on learning and following comprehensively among youth union members.

Through that, they implemented 2,273 youth projects at provincial and city levels, over 19,000 projects at district level, nearly 227,000 youths follow Uncle Hồ’s advices. 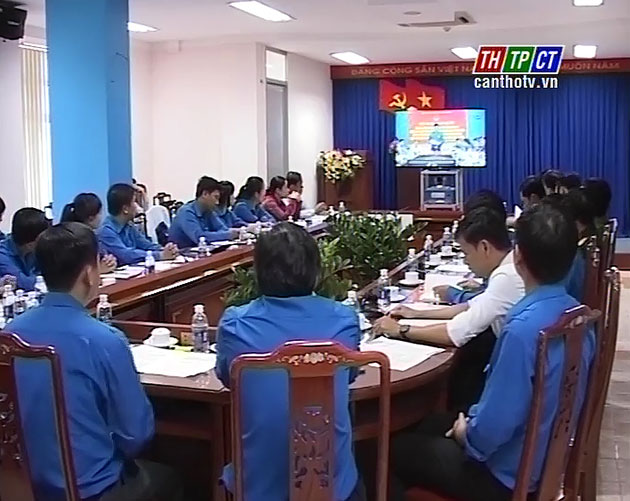 At once, they determine key contents, built specific plans. Through that, the city effectively carries out administrative reform, constructs teams to assist difficult localities in the city area.

On this occasion, the Union Central Committee of Youth Union implements Directive no.5 – CT/TW of the Politburo, the 12th tenure on learning and following Hồ Chí Minh’s moral example./.