Traffic safety assurance measures are intensified, underway traffic roads-bridges must be completed, road toll will not be collected on unqualified BOT projects. 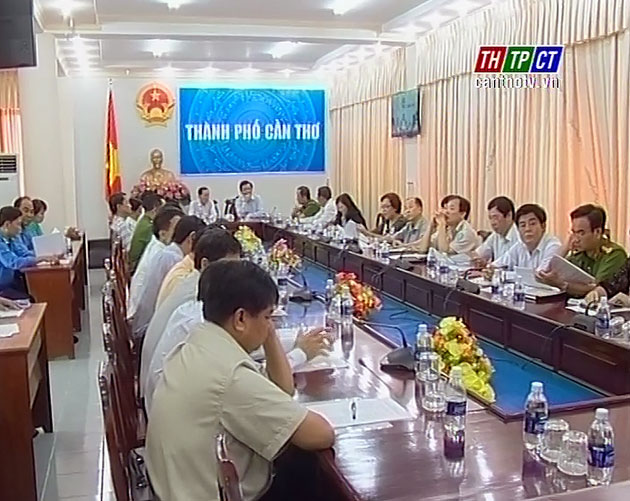 These are instructions made by deputy prime minister Trương Hoà Bình- chairman of the national traffic safety committee at the online national meeting to review the traffic safety task in the 1st half and outline tasks in the 2nd half of 2016. 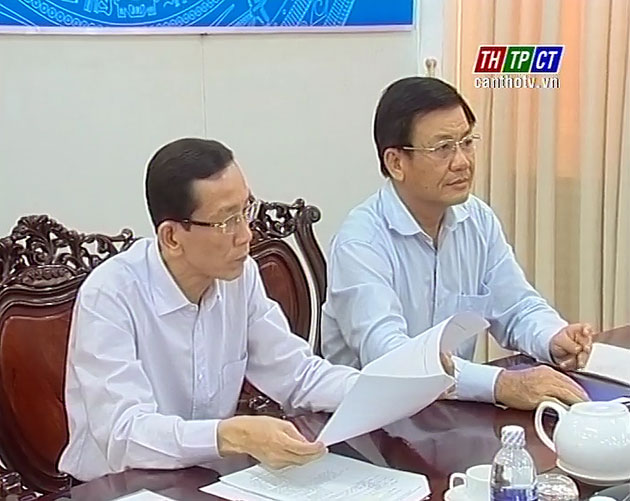 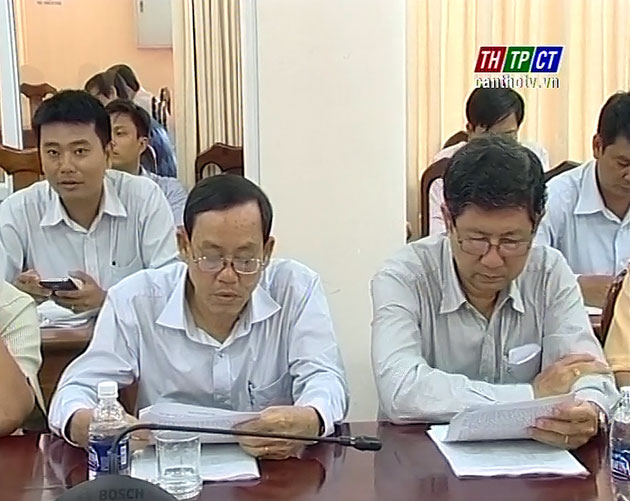 Cần Thơ city is considered as one of provinces and cities limit traffic accidents. 10 suggestions of ministries, central sectors and localities on measures to curb the traffic accidents from now to the end of this year are discussed, of which they propose to complete projects on Highways, invest budget in localities to solve traffic accidents, and use a part of fine to buy means of transports serving for inspectional tasks.