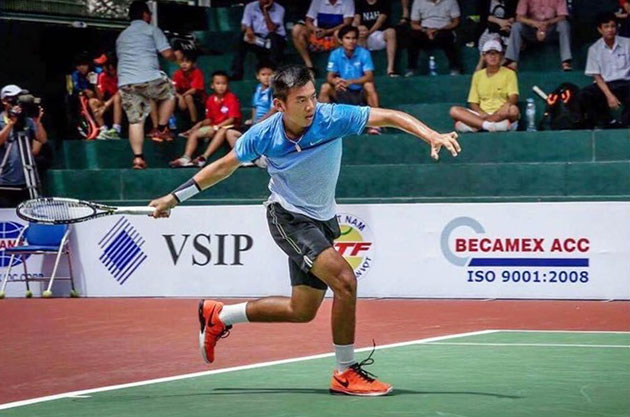 It is the best ranking in his career and a new high for tennis in the country.

In the men’s doubles rankings, Nam also leapt forward, from world No 587 to 545.

Nam, who won the boy’s doubles title at the 2015 Wimbledon Championship along with Indian partner Sumit Nagal, aims to finish in the top 400 this year.

In other news, Nam won’t compete for Vietnam in the Davis Cup 2017, Asia/Oceania Zone Group 2 because of injury. Vietnam will face Iran on April 7-9.