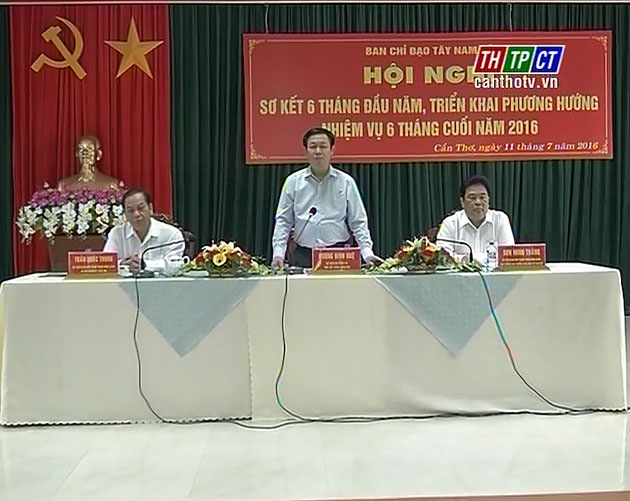 Deputy prime minister Vương Đình Huệ – politburo member- head of the steering board for the Southwestern region presided over the congress.

Leaders of ministries, central sectors, leaders of the Southwestern region attended the congress. 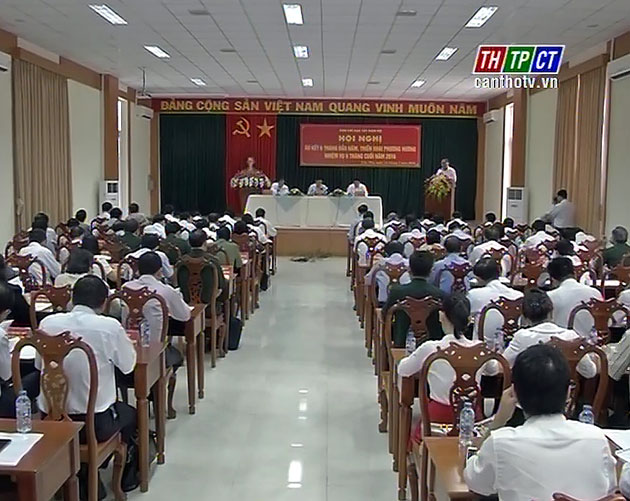 6 remaining months, the Steering Committee for Southwestern Region proposes 12 key missions, they also propose the Government and Prime Minister on some issues, involving specific mechanism on assigning capital to construct projects on coping with climate change in the region, the State budget for 2016-2020 to cope with ODA project, participate in PPP, BOT projects and implement urgent projects in the region./.