The State secret protection tasks under inspection in Cần Thơ 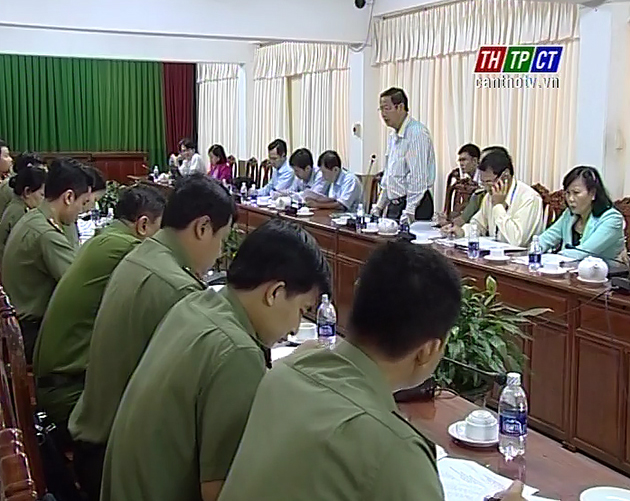 Presently, Cần Thơ city found the Steering Committee for Implementing The State’s Secrets at the city and 9 districts, open 9 training courses on protecting the State’s secrets for core officials in districts, and specialized officials on the task.

42 per 110 agencies, units and 39 per 45 units under the city Department of Public Security self inspect and report results of following laws on the protection.

Resultantly, there is no case on revealing the secrets at the agencies and units. 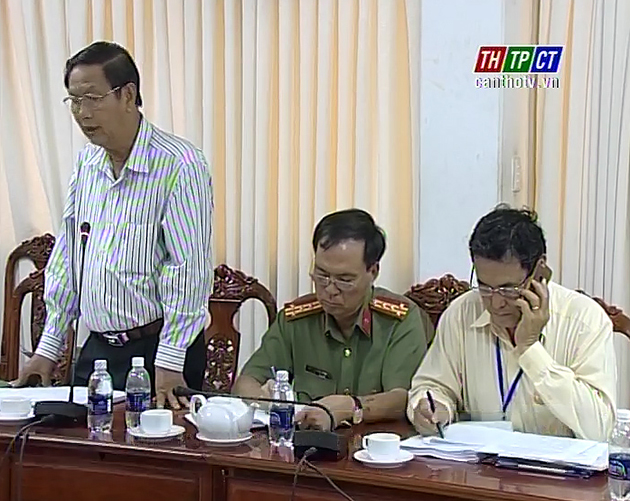