Cần Thơ city’s Judicial department and representatives of relevant departments, sectors in the morning of July 11th attended the online meeting to review judicial tasks in the 1st 6 months of 2016 in Cần Thơ city. Judicial minister Lê Thành Long presided over the congress. 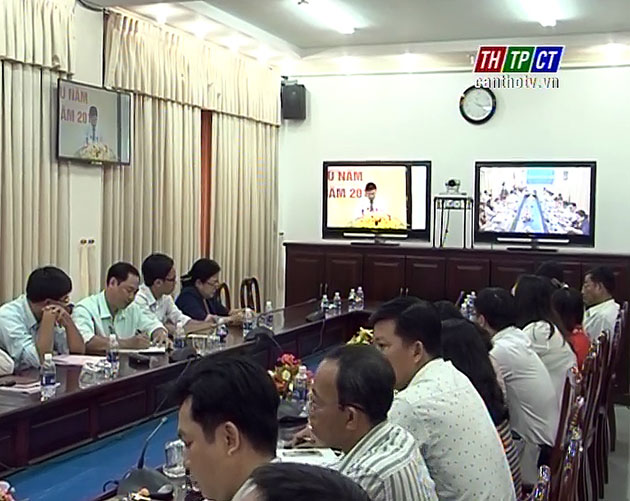 First 6 months of 2016, missions of Judicial sector and ministry were carried out, ensured quality, progress, reached nearly 94 percent by plan.

Propagandizing laws linked with elections for the National Assembly and People’s Council’ deputies were promoted. 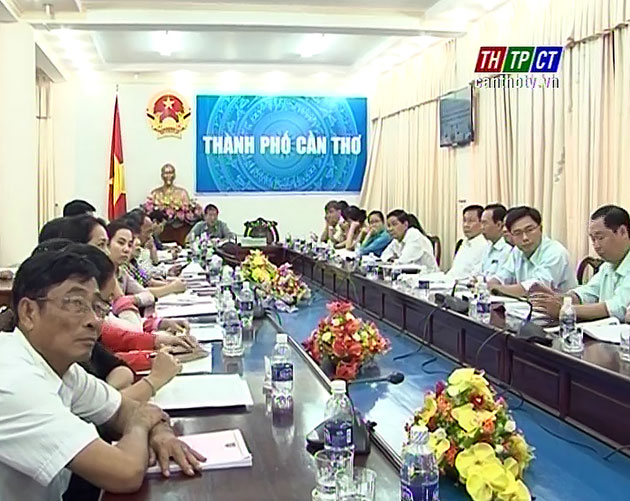 At the same time, the judicial sector has limitations such as some missions on propagandizing and educating new laws.