On the 70th anniversary of Traditional Day of People’s Police, in the morning June 3rd fire-police of Cantho city held typical conference on emulative movement for national security the 2010-2015 phase. 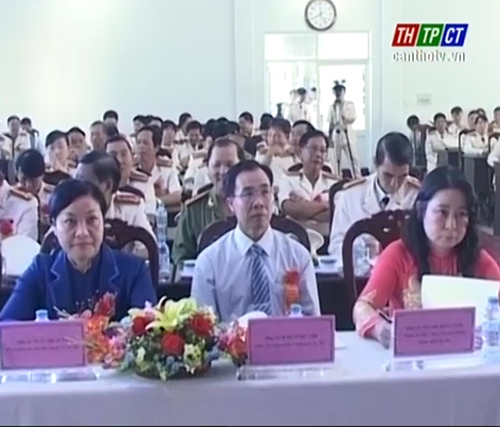 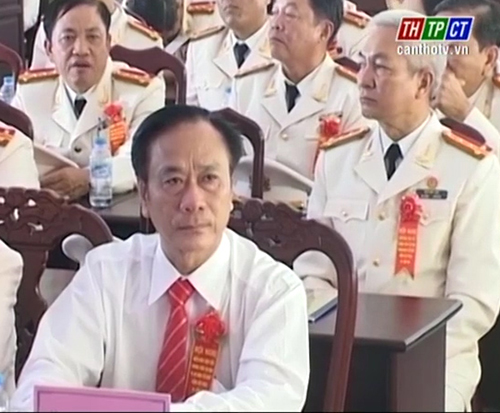 During 5 years, they conferred 2,000 certificates, which are enough safe condition about fire-fighting, design approval and fire-tools for nearly 1,000 units, organizations, nearly 400 training classes for over 23,000 fire-members. 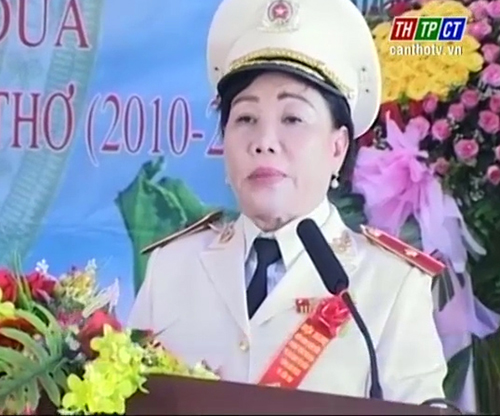