Singaporean New Paper on June 17 chose Anh Viet one of the best foreign athletes and the sole one who made a similar splash at the OCBC Aquatic Centre as the host athlete Joseph Schooling. 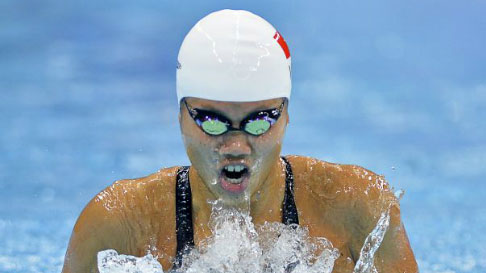 Her ability to triumph in those gruelling events, as well as the 200m breaststroke, have earned her the nickname “Iron Girl”.

Nguyen’s gold haul in Singapore has taken her tally up to 11. No doubt, she’ll be looking to one day dethrone Yeo as the region’s greatest swim queen.

Nine events, nine gold medals, 10 Games records, including a new time during his leg in the 4x200m freestyle relay.