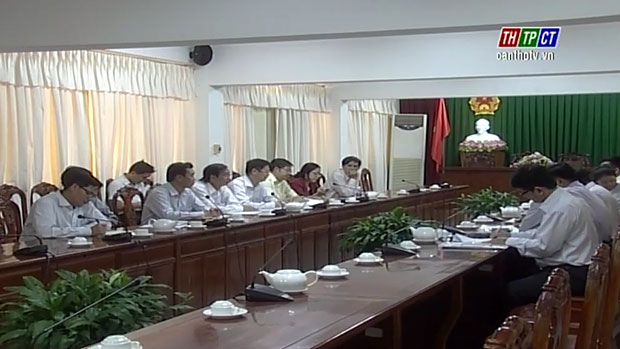 Apart from its self-produced trademarks like Vissan, Cầu Tre, it also connects with some Mekong delta regional provinces to build raw material zone and to produce agricultural products.

With the target of developing retail sale trade in Mekong delta region, SATRA proposed leaders of the city be allowed to build a multi-functional trade complex under the area of around 5,000 square meters and around 100 civilized and convenient shops on some artery routes in Ninh Kiều urban district and adjacent areas. 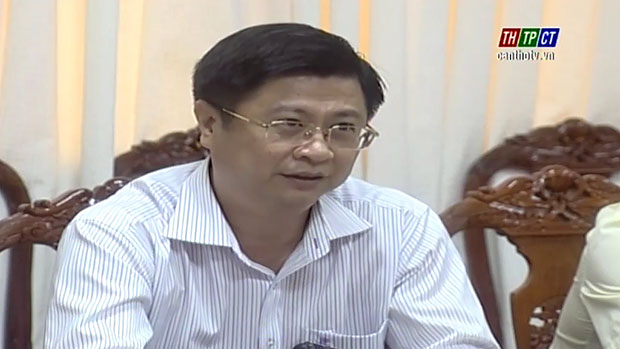