Sale of CBU cars up 114 percent in March 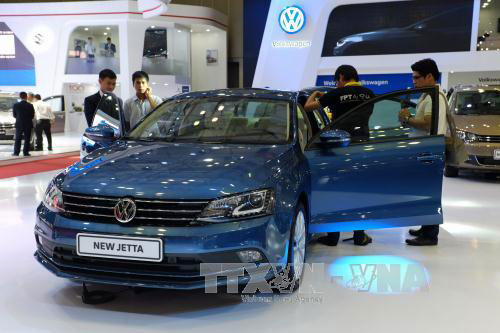 More than 18,388 complete knock down (CKD) units were sold last month, up only 35 percent, said VAMA.

Total automobile sales in March rose 52 percent from the previous month to nearly 27,000 units, despite people waiting for prices to further reduce.

Total automobile sales in the first quarter of 2017 experienced a year-on-year increase of 8 percent to 64,729 units with passenger cars up 23 percent while commercial and special-purposes vehicles declined by 10 and 13 percent respectively.

In addition, the number of CBUs sold expanded 41 percent while CKDs slid one percent./.