The northern province of Quang Ninh has set new sightseeing fees in Ha Long Bay, to be applied from April 1, while abolishing the kayak service in the bay. 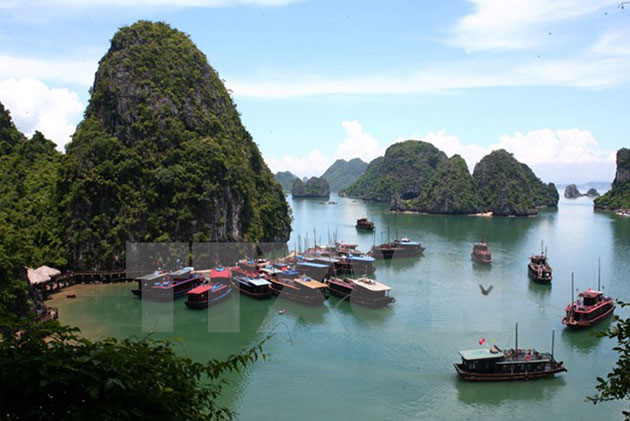 According to local authorities, this kind of service has quickly developed while the service prices are not listed and service providers tend to overcharge, which may affect the reputation of Ha Long Bay./.