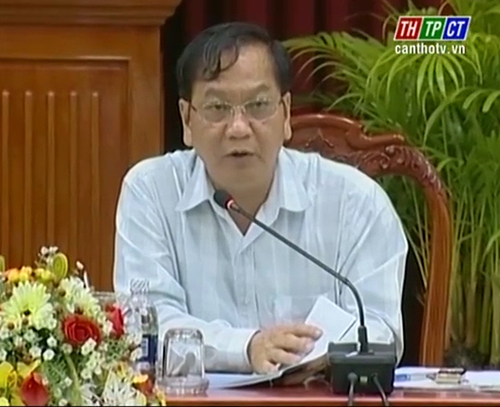 The sub- boards serving for the 13th congress of Cantho city party committee for 2015- 2020 term consists of 5 sub- boards including publicity, organization, festivities, guarding and reception. As of now, these sub- boards have built their own plans in detail and have engaged in their jobs. Facility serving for the congress has been basically completed. The draft political report of the congress is going to be finished this week. 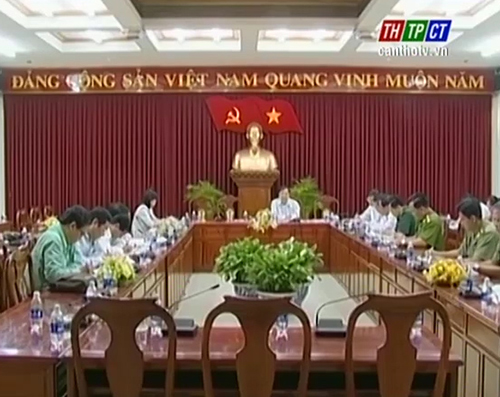 Standing vice secretary Tran QuocTrung noted members of each of sub-boards to check over their major tasks as planned, publicity task must be focused so as to create emulative atmosphere for the congress. The 13th party congress of the party committee of Cantho city is slated by late Sept. 2015 with the attendance of around 350 official delegates representing over 40,000 party members of the whole city.