Philippine Foreign Minister Perfecto Yasay on August 30 said that China will be the “loser” if it does not recognise the ruling of the Permanent Court of Arbitration at The Hague, the Netherlands over the East Sea dispute. 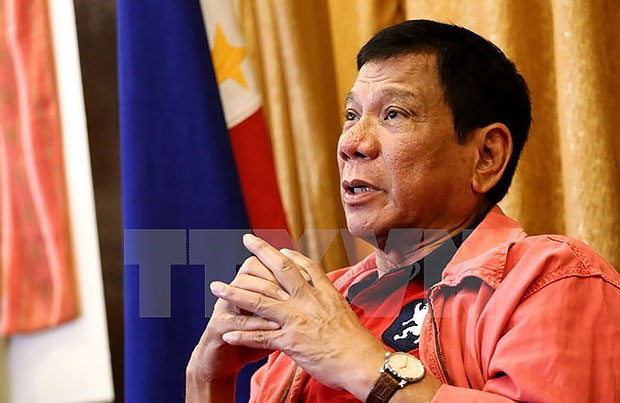 Speaking at a congressional hearing, the minister stated the country is trying to make China understand that if it does not respect and recognise the ruling, it will be the loser in this matter.

Yasay revealed that prior to starting bilateral talks with China, Manila plans to reach a deal with Beijing to allow Philippine fishermen to access the resource-rich waters, adding that official negotiations or bilateral engagements with China must be done within the context of the ruling.

China occupied Scarborough Shoal in 2012, preventing Philippine fishermen from accessing the waters. This was one of the factors that prompted Manila to sue Beijing at the arbitral tribunal.

On July 12, the arbitral court ruled that China had no “historical title” over the waters in the East Sea and violated the Philippines’ sovereign rights./.