A total of 108,530 Vietnamese people went abroad to work in the past 11 months of this year, exceeding the target set for the period by 8.5 percent, according to the Vietnam Labour Export Association. 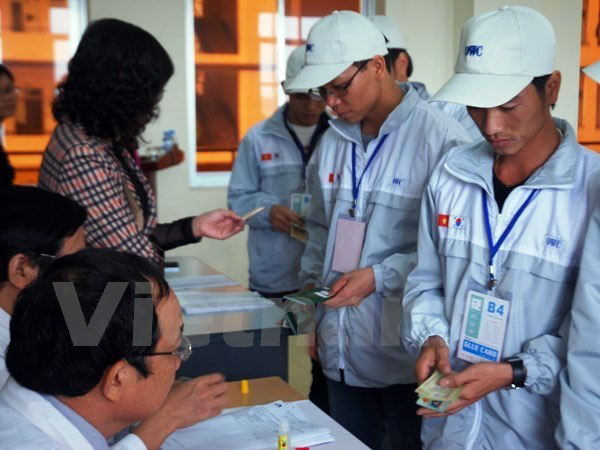 In November, 10,120 workers were contracted to work overseas, up 2.88 percent from the same period last year.

The northeast Asian nations and territories remained among the biggest employers of Vietnamese workers.

More workers were sent to China’s Taiwan, Japan, Algeria and Arab Saudi than 2015.