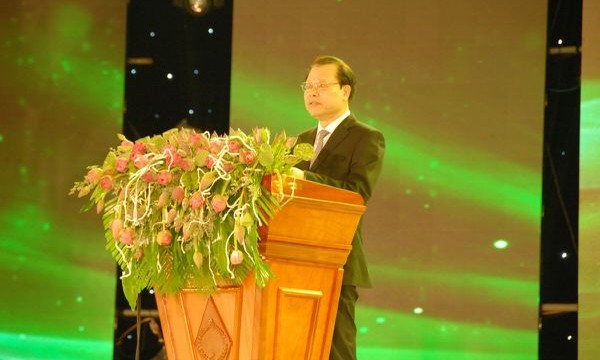 An investment promotion meeting in Cantho city on June 30 drew officials from several ministries and localities, Consul Generals of some countries, and domestic and foreign business representatives.

Although the region recorded rapid growth in the tourism sector, the results have yet to reach their expected potential, he noted, adding that number of foreign tourists is still below that of regional countries.

He said to foster tourism investments, the Government, central agencies and localities must ensure the legitimate interests of enterprises and commit to strong administrative procedure reform to improve the economy’s competitiveness. 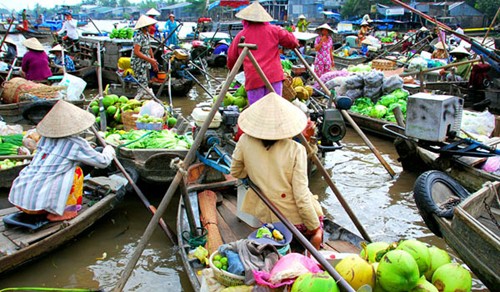 He also urged them to hold regular dialogues with domestic and foreign businesses to address hindrances and provide optimal conditions for business operations.

At the meeting, the State Bank of Vietnam inked credit contracts for two tourism projects in the Phu Quoc Island of Kien Giang province and another project in Phong Dien district of Can Tho. 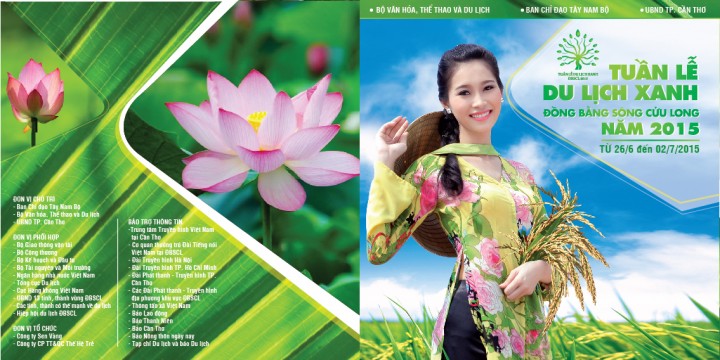 The event was part of the 2015 Mekong Delta Green Tourism Week, which is underway in Can Tho from June 27 to July 3. The week also includes a fair with 1,030 booths, a food festival and a street festival.