The Mekong Delta has been evaluated as a region having good economic governance since the Provincial Competitiveness Index (PCI) was first announced 12 years ago, heard a workshop. 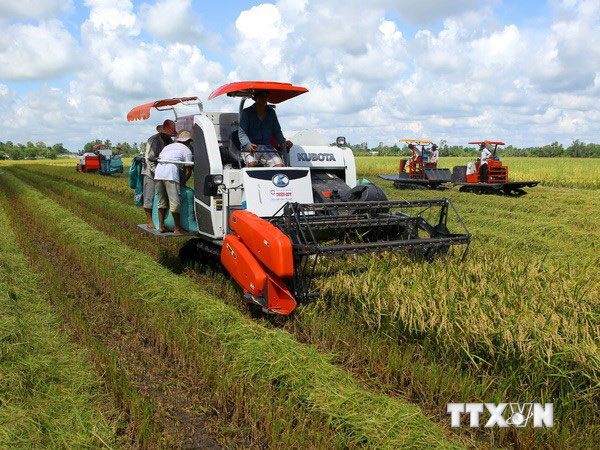 The People’s Committee of Vinh Long province and the Vietnam Chamber of Commerce and Industry (VCCI) branch in Can Tho city held a workshop in Vinh Long on April 5 to analyse the PCI 2016 in the delta.

In 2016, Dong Thap ranked third nationwide in the PCI. Other localities such as Can Tho, An Giang, Ca Mau, Tien Giang, Ben Tre and Soc Trang also witnessed improvements.

Vinh Long, in particular, recorded 62.67 points in the PCI, ranking second out of the 13 Mekong Delta cities and provinces and rising from 19th to 6th sixth place nationwide.

According to Secretary of the provincial Vinh Long Party Committee Tran Van Ron, the province has focused on improving the investment climate and administrative reform.

Director of the VCCI Can Tho Vo Hung Dung said the PCI is an effective tool to manage the local economy because localities with PCI ranking improvements have seen better economic growth.

However, entrepreneurs expect the region to further improve labour quality and administrative procedures while increasing consultations with businesses to tackle difficulties, he said.