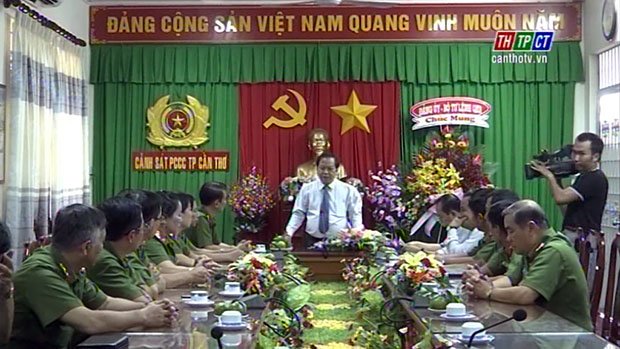 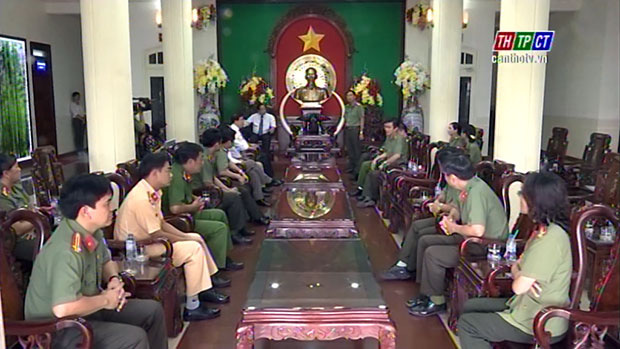 On the traditional anniversary of the public security sector, the Secretary offered best wishes to and hoped that they continue bringing into play tradition and doing their utmost to overcome difficulties and complete well assignments./.

Areas specializing in breeding swallows to be specified by 2025