Indian Prime Minister Narendra Modi will pay an official visit to Vietnam from September 2-3, aiming to boost relations with Vietnam. 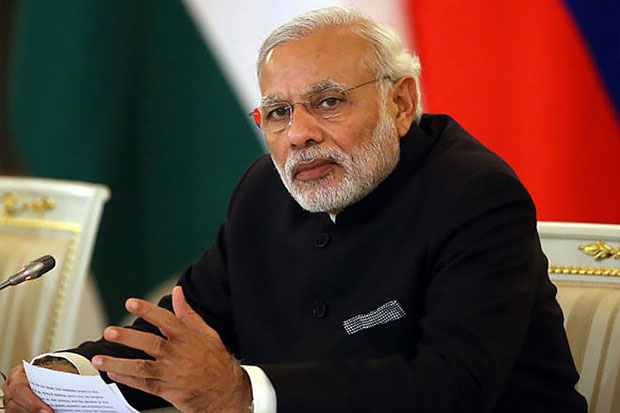 The visit will be made at the invitation of Prime Minister Nguyen Xuan Phuc.

The visit is expected to strengthen the friendship between the two nations, said Indian Ambassador to Vietnam Parvathaneni Harish at a press conference in Hanoi on August 30.

He will also tour Quan Su Pagoda in Hanoi at the invitation of the Vietnam Buddhist Sangha.

The Indian side hopes to sign several cooperation agreements with Vietnam during the visit, especially in science-technology, information technology, economics, culture, defence and security.

This is the first official visit of an India Prime Minister to Vietnam in the last 15 years.

Next year, the two nations will celebrate the 40th founding anniversary of diplomatic ties and mark ten years of their strategic partnership.

Also on August 30, the Indian embassy put a solar-powered generator system on the roof of the building into operation.

The system will generate clean energy, towards reducing CO2 discharges and protecting the environment.