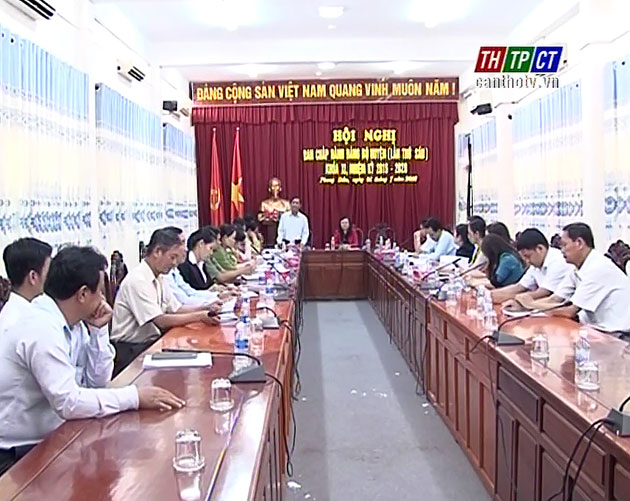 Last 6 months, propaganda task in the district area was concerned, focus on propaganda to welcome holidays, ceremonies, important political events of Vietnam and locality, especially elections for the 14th National Assembly and People’s Councils’ deputies at all levels for 2016-2021.

At the same time, they give advices to the district Party Committee to build learning plans, throughly grape the Resoluion of the 12th National Party Congress, so on and so forth. 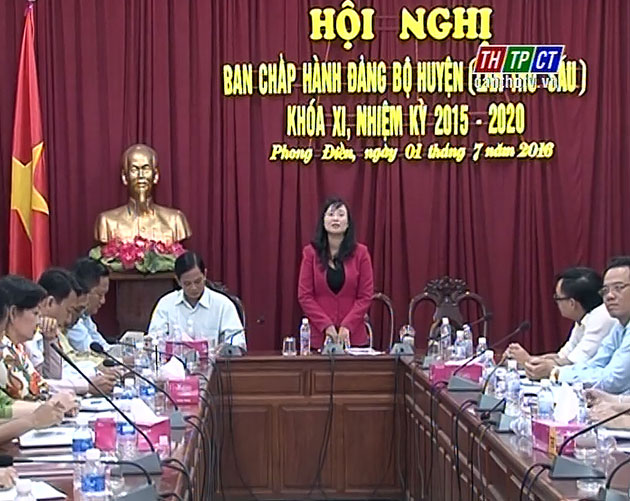 At once, she notes the district Education and Propaganda Department to continue promoting propaganda on Directives, the Resolutions, construct plans and action programs for propaganda in 6 remaining months closely follow political missions of the district Party Committee.