Hue Imperial Citadel to open at night next summer

A number of sites in the Hue Imperial Citadel, central Thua Thien-Hue province, will open to welcome visitors at night from next summer as a pilot project of the Hue Monuments Conservation Centre. 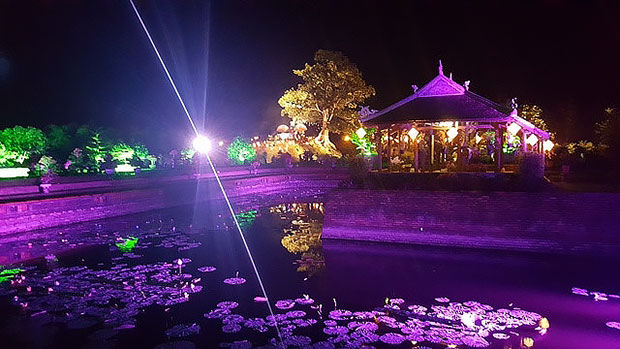 The move aims to offer tourists more time to take-in interesting places in the Citadel due to feedback on hot weather in summer.

Hue was the capital of Vietnam under the Nguyen Dynasty – the country’s last feudal dynasty (1802-1945).

Since 1994, the Complex of Hue Monuments has hosted 33 million visitors, including 12 million foreigners.

In the first seven months of this year, 1.36 million tourists visited the site, including 750,000 foreigners./.