Deputy PM urges for efforts to eradicate HIV/AIDS in 2030

Deputy Prime Minister Vu Duc Dam has urged for strengthened communications on HIV/AIDS prevention and control in the community towards eradicating the pandemic in 2030. 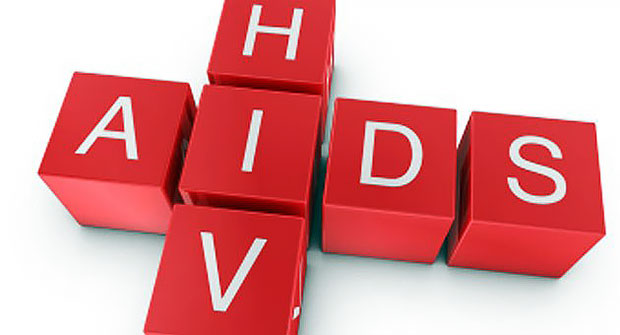 Addressing a conference that sought to enhance the efficiency of cooperation among civil social organisations in HIV/AIDS prevention and combat, the Deputy PM affirmed that HIV/AIDS fight is among top priorities of the Government.

He stressed the need to increase the public communications in diverse forms, including public meetings, while building financial plans for the work, popularise methadone treatment, and setting up more effective models of rehabilitation or drug users.

He asked for closer coordination among agencies under the National Steering Committee on AIDS, Drug and Prostitution Prevention and Control and social and political organisations for the improvement of the work.

Meanwhile, President of the Vietnam Union of Science and Technology Associations (VUSTA) Dang Vu Minh noted that over the past years, social organisations made positive contributions to the provision of preventive services against HIV/AIDS as well as the building of capacity for the community system.

As of September 2016, the VUSTA project funded by the Global Fund has set up 96 community-based organisations to provide preventive services to more than 70,000 people in 15 localities nationwide.

In the first nine months of this year, the VUSTA project helped 43,000 people get HIV tests, more than 21,000 of whom were found positive to HIV. It also helped more than 1,500 others access ARV treatment.

The event, which was jointly held by the Vietnam Union of Science and Technology Associations and the National Steering Committee on AIDS, Drug and Prostitution Prevention and Control, aims to highlight the role of social organisations in the field, and seek measures to strengthen the efficiency and sustainability of the community system./.