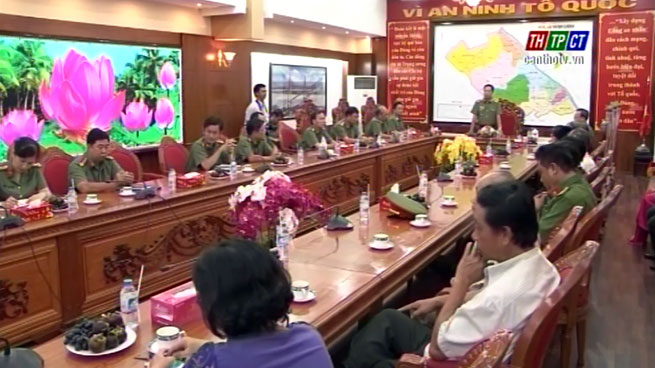 Deputy minister Phạm Dũng offered warm regards to VNese heroic mothers and children of war martyrs in Cần Thơ city, underlining that this is a practical action to show endless gratitude towards heroes, war martyrs for their noble sacrifices and great merits to the fight for national independence as well as in the period of building and safeguarding the fatherland. 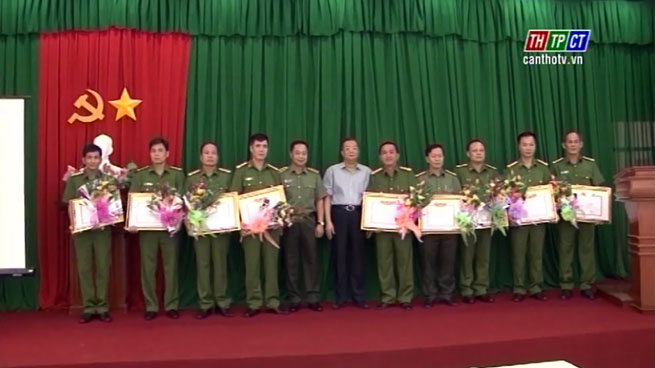