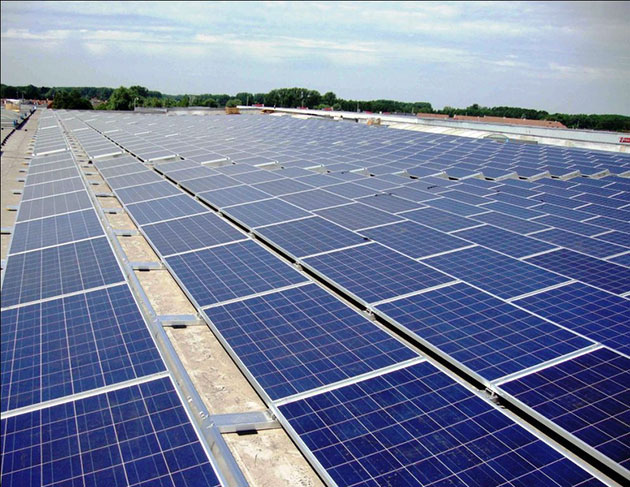 The price will be adjusted in line with the VND/USD exchange rate, and only applied to power grid-connected projects with the cell efficiency above 16 percent or productivity module over 15 percent.

The decision aims to draw finances to the field, with many investors interested in the industry.

In March, the Central Highlands province of Dak Lak granted investment certificates and signed agreements with partners to develop a series of solar power projects with total investment of 3.3 billion USD.

The US power group AES signed a memorandum of understanding with provincial authorities to construct a 750-million-USD solar power plant with combined capacity of 300-500 MW.

Meanwhile, the RoK’s electricity developer Solkiss signed an agreement with the northern province of Yen Bai to build a 500MW-solar electricity project worth more than 1 billion USD in Thac Ba Lake.

Many more domestic and foreign investors have been pouring their money into solar energy projects in the central provinces of Binh Dinh, Khanh Hoa, Ninh Thuan, Thua Thien-Hue, Ha Tinh and Quang Ngai, and the Mekong Delta province of Soc Trang.

However, the number and value of projects invested by foreign firms in the field remains limited.

The Foreign Investment Agency under the Ministry of Planning and Investment said that only 16 foreign-invested green energy projects were operating in Vietnam as of the end of 2016, with total registered capital of 778 million USD and only 18 percent of them invest in solar power.

The decision is expected to pave the way for investors, especially foreign investors, to expand their operation in the power industry./.