Vietnamese and foreign cakes will be displayed in a cake festival held in Can Tho city, said director of the Can Tho Trade, Investment Promotion and Exhibition Center Nguyen Khanh Tung. 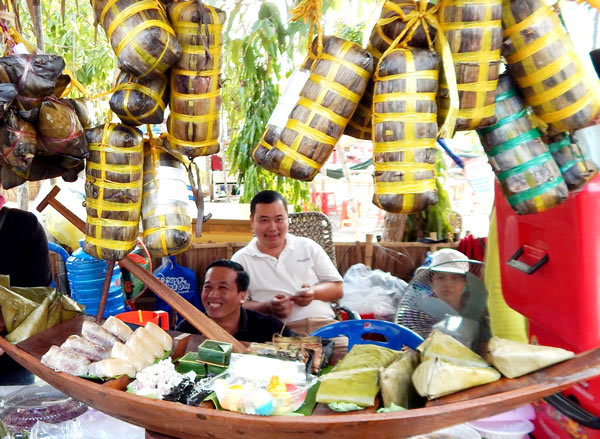 The festival will be open in Ninh Kieu District from April 5 to 9.

There will be over 100 different traditional cakes in the event including new 23 local and alien cakes.

In the frame of the festival, it also exhibit equipment to make traditional cakes in the old time and in the modern time.