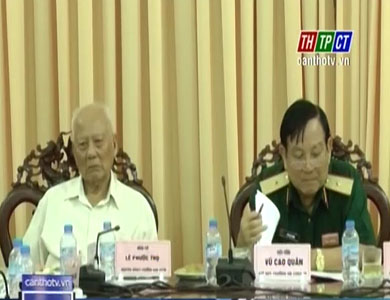 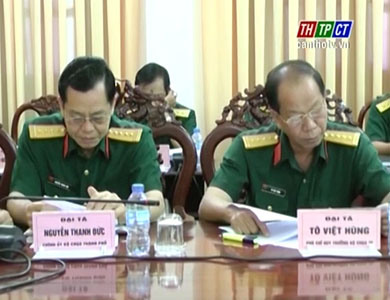 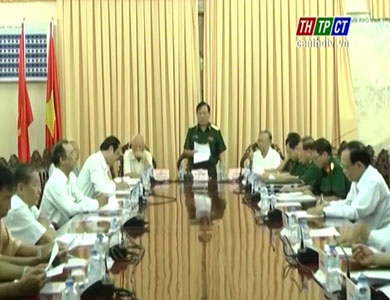 The gate of the sky is wide open

Traveling around Cần Thơ: Special features of the tourism of the Western land