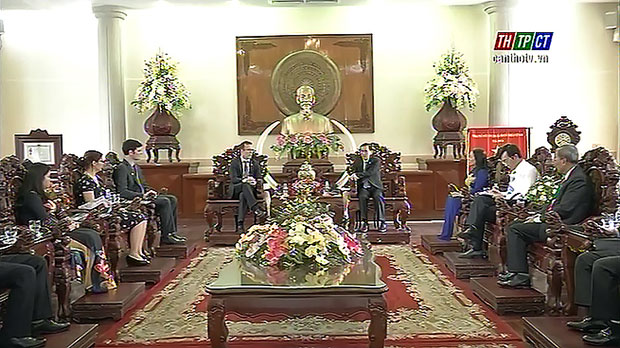 With the development of Cần Thơ city, the Ambassador hoped to promote cooperation with the city in many fields, especially human resources, tech-science, clean and sustainable agriculture.

Mr. Thống said that scale of two-way trade between New Zealand and Cần Thơ city in the past years was not much.

Presently, the city is re-structuring agriculture sector. So, the Chairman hoped to promote cooperation with New Zealand in all fields, mostly in agricultural maintenance and production./.