In the afternoon of July 2nd, Cần Thơ City’s National Assembly delegation organized the congress to review its operations in 2011-2016 term. 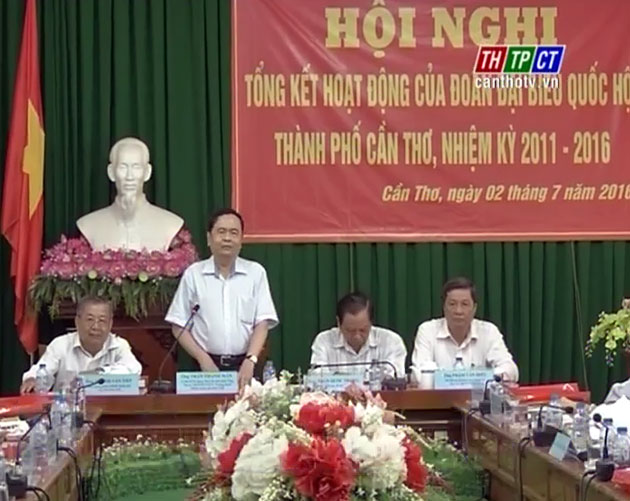 In the past term, deputies of Cần Thơ city’s National Assembly carried out its action programmes, plans as law of the state, in line with socio-economic, defense-security development tasks.

The delegation has organized 134 congresses to solicit opinions for 102 draft laws, organized 19 supervision groups to do the surveillance task in various fields. 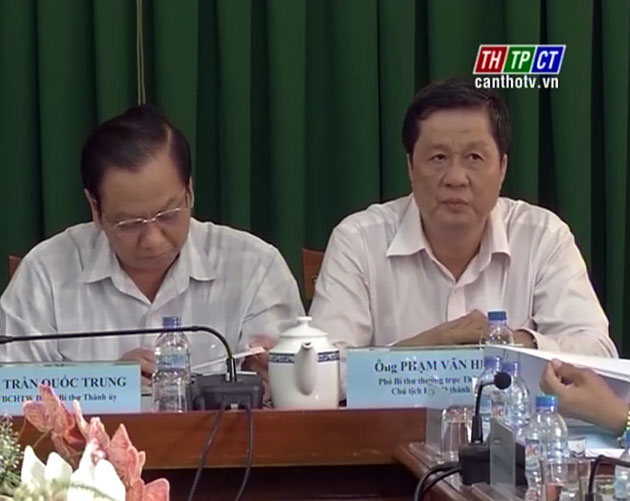 Besides, Cần Thơ city’s National Assembly delegation combined with the standing board of the city’s VN Fatherland front to organize 293 meetings, contacts with over 42,880 opinions and 1,620 proposals.

Speaking at the congress, representatives of the permanent board of the city party committee acknowledged efforts exerted by the 13th National Assembly delegation.