Experts have stressed that the Asia-Pacific Economic Cooperation (APEC) forum plays an increasingly important role in ensuring a global system of free, open and equal trade amid rising protectionism. 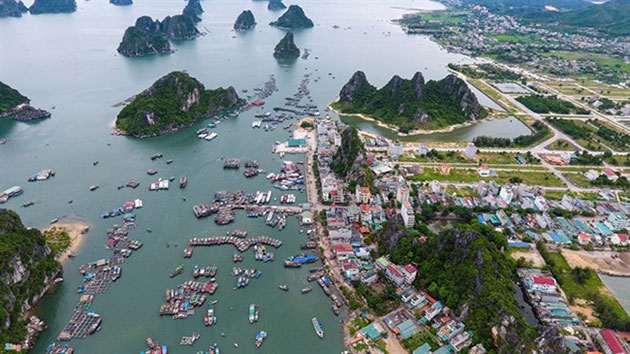 Talking with reporters prior to the APEC Economic Leaders’ Meeting in Vietnam’s central Da Nang city, Jayant Menon, an expert at the Asian Development Bank (ADB), noted APEC has pushed its member economies to pursue “open regionalism”, which is a consistent principle of the bloc since its establishment in 1989.

Amid increasing anti-globalisation trend and pressure from protectionism, APEC needs to enhance its crucial role in maintaining a free and open global trade system, he said.

Sergio Ley Lopez, President of the Business Section for Asia and Oceania under the Mexican Entrepreneurial Council for Foreign Trade, Investment and Technology (COMCE), lauded APEC’s role in fostering and building a multilevel cooperation structure in the region amid growing trade protectionism.

He said the most important axis of global integration will be the Atlantic Ocean and Asia-Pacific, thus APEC member economies are on their way to form the world’s most powerful economic community.

The official said APEC’s cooperation structure and mechanisms are a “cure” for trade protectionism.

Prof. Carl Thayer, an expert of the Australian Defence Force Academy, said the central concern of APEC member economies is how to realise their goal of boosting free trade and investment in the region through the Free Trade Area of the Asia-Pacific (FTAAP).

He recommended the bloc’s members to commit to the implementation of the Lima Declaration on FTAAP by mapping out long-term plans and setting out major deadlines.

Prof. Yeah Kim Leng from the Malaysia-based Sunway University said free trade is vital to the globalisation and trade flow.

He expressed his belief that Vietnam, as the host of the APEC Year 2017, will help arouse more attention on trade liberalisation in order to lift trade barriers and encourage cross-border investment./.