A visit to households hit by landslide and whirlwind

In the morning of June 22nd,  Vietnam Fatherland Front Committee held a delegation to visit families influenced by collapse in Cai Rang District and whirlwind in Co Do district on June 21st. 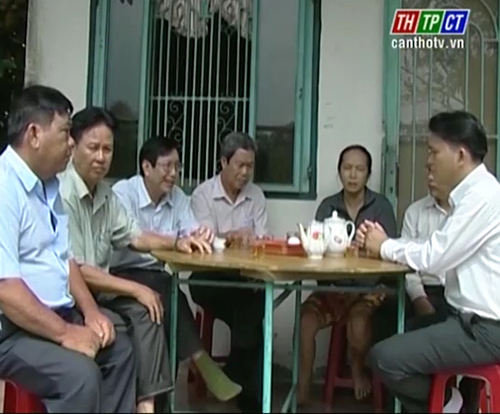 The family of Mrs. Nguyen Thi Xuan Trang residing in area 5, Ba Lang ward, Cai Rang District fortunately survived when her house collapsed to the river in early morning on June 21st. Her family has been supported with over 16 million VND from the authorities at all levels and units. 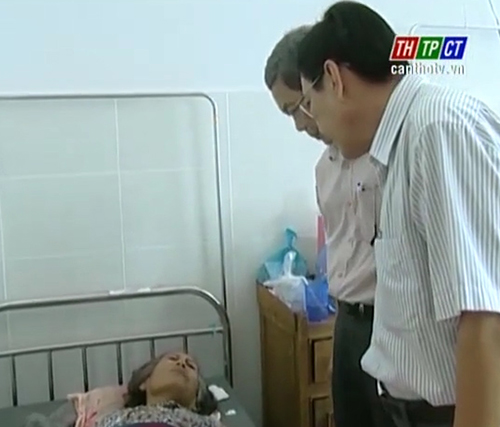 The delegation also came to visit Mrs. Lieu Thi Suot, a victim of a whirlwind hitting Thoi Hoa B hamlet, Co Do town, Co Do District.

The delegation offered each of them 1 million VND.