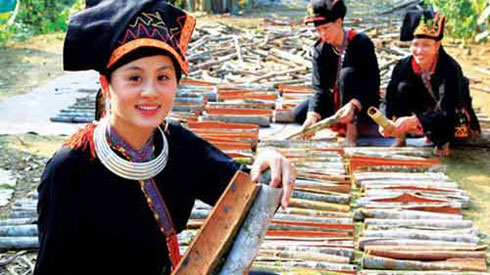 The district is aggressively marketing to attract tourists to the festival, Le Minh Duc – Vice Chairman of the Van Yen District People’s Committee – said on September 22.

Cultural activities of the Red Dao ethnic minority people living in the district will also be on show, including the 12-light Cap Sac ceremony (a rite of passage for boys), Pao Dung folk singing and Caumua (prayers for an abundant harvest) rituals.

The festival will promote Van Yen cinnamon to investors, and boost tourism through introducing the Red Dao’s distinctive culture.

Traveling around Cần Thơ: A year of much effort exerted by…