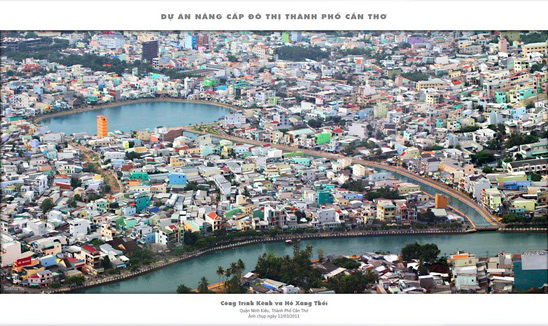 The World Bank-funded project to upgrade six urban areas in Viet Nam’s Mekong Delta has entered the second phase, 2014-2017, according to the Steering Committee for the Southwestern Region.

The project has a total investment of US$ 399 million of which US$ 293 million of ODA is sourced from the WB and the remaining of US$ 106 million comes from the Vietnamese Government.

Once coming into operation, nearly 2 million people in these areas would benefit directly and around 1.5 others will take advantage indirectly.

This is part of a program to upgrade national urban areas for the 2009-2020 period which has been approved by the PM.

Accordingly, around 100 urban areas (above fourth-grade cities) will be upgraded in the future./.