Volkswagen certainly hasn’t done its environmental credentials any favors recently, but its most recent announcement suggests the suits in Wolfsburg are thinking well beyond the future of crude oil.

The automotive giant is planning to release more than 30 new battery-powered models before 2025 in an attempt to sell between two and three million EVs by the same year. 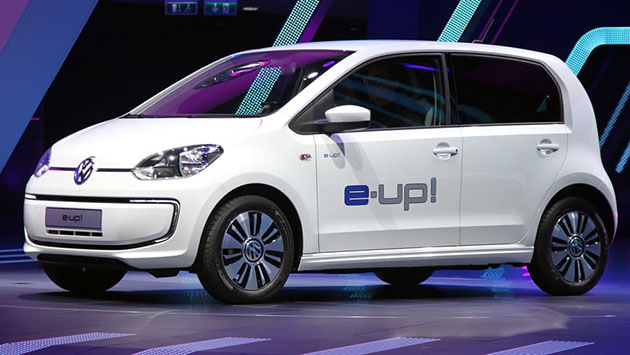 The VW e-Up is one current VW EV (Source: Volkswagen)

Why such a huge investment in battery-powered electric cars? Well, Volkswagen is predicting they could account for around one quarter of worldwide passenger cars in nine years’ time.

With this in mind, the company is expecting between 20 and 25 percent of its total unit sales to be made up of battery-powered EVs by that.

In an attempt to cut down on the costs associated with producing such a big number of electric cars, Volkswagen will continue to improve on modular architectures like MQB to provide a cheaper and more efficient base for its range of vehicles. 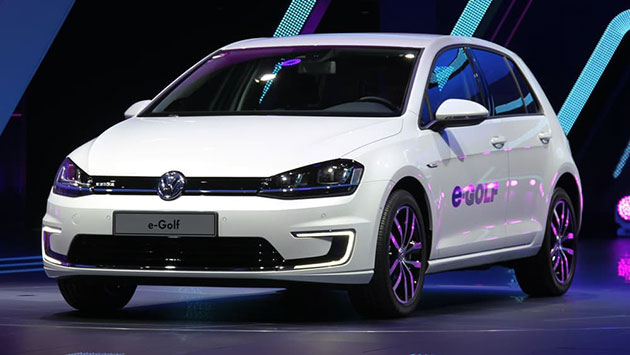 Another one of VW’s current electric offerings. (Source: Volkswagen)

Alongside electrification, autonomous driving capability is another area where Volkswagen is looking to expand. Independent of outside funding or partnerships, the VW Group (an umbrella spanning Skoda, Bentley, Audi, Porsche, Seat, Bugatti and Ducati) plans to license its own self-driving system by 2020.

Whether that means there will be a VW Group car to compete with the self-driving BMW i NEXT in 2021 remains to be seen.

“Our aspiration is to continue that success story and play a leading role in shaping auto-mobility for future generations, too,” said CEO Matthias Müller, at a presentation outlining the VW Group’s direction for the future in Wolfsburg.

“This will require us – following the serious setback as a result of the diesel issue – to learn from mistakes made, rectify shortcomings and establish a corporate culture that is open, value-driven and rooted in integrity.”