The launch of Pokemon Go in Vietnam recently has set its fans into a craze everywhere, but the reality game is causing several possible mishaps and real threats. 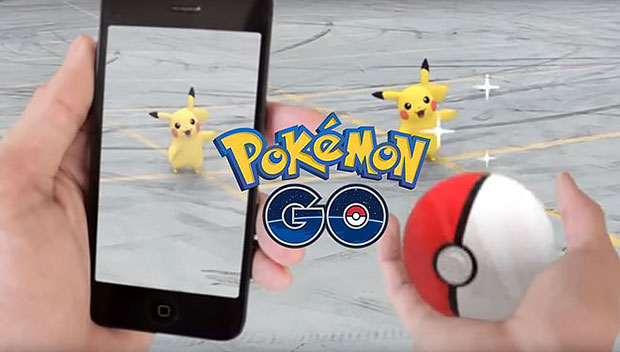 Pokemon “hunters” could cause traffic accidents and congestion or they might be enticed to dangerous places whilst hunting for new creatures, which pop up on their mobile phones as they move in the real world.

Also, cyber and personal information security relating to the game is causing huge concern for the public.

Vice chairman of Bkav’s network security Ngo Tuan Anh said players could face cyber threats if they install fake apps and their information network system could be attacted by viruses, or they could lose control of their mobile’s software.

Many experts have warned that because of the data and images collected via the Global Positioning System (GPS), camera and microphone integrated in a mobile phone, which are required for the game, it might become a serious and dangerous spy software. It is a reason many countries have raised concerns about security if the collected information is used for negative causes. Some countries, including Iran, have banned the game.

The latest reality game was developed from the famous comic “Pokemon” by Nintendo and Niantic Labs. The game app is installed and played by smart phones connected to the internet. Game players act as a trainer and “hunt” for virtual Pokemon “creatures”.

The game has broken several records on app stores since its first introduction./.

The 1ˢᵗ scientific workshop of the ministerial scientific and technological program

Free health check-ups and medicine allocation for the…

The meeting to consider commendation for party…