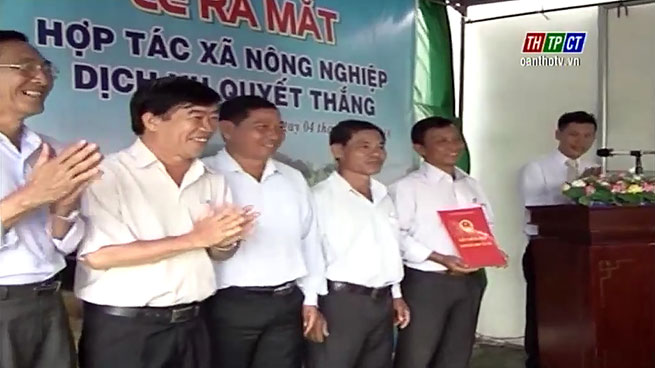 At first, the co-op has had 17 members with prescribed capital of VND 510 million, producing around 30 ha of seed rice and 600 ha of high quality rice.

In 2016, Vĩnh Thạnh suburban district strives to found 5 co-ops, 3 of which have been made public, striving to found at least 1 to 2 co-ops and found other co-ops to plant vegetable, fruits and to raise poultries./.

Ô Môn district has carried out multiple works to welcome…

Ensuring electricity supply for the elections

The 5ᵗʰ session of the election committee of Cần Thơ city