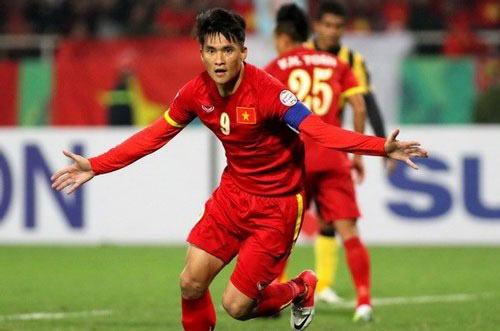 “Vinh was also the man for the big occasion and memorably scored the goal that won Vietnam their first and only AFF crown to date. Despite only being 31, it has been a year since Vinh hung up his boots, but it will take something – or someone – special to beat his record.”