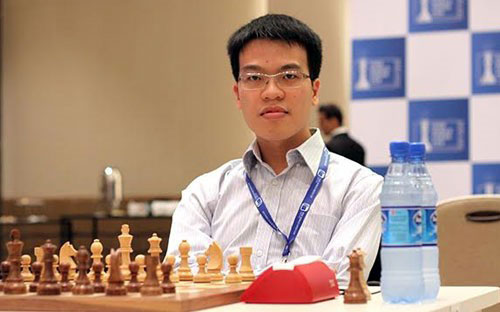 It is the first time since May, the HCM City-born player Liem rejoined the top 30 players in the world, earning an Elo of 2718.

Vietnam’s number 2 chess player, Nguyen Ngoc Truong Son of Can Tho, dropped one place to 157th place with Elo rating of 2629.