Vietnam earned 589 million USD from shipping shrimp to the EU in 2016, a yearly increase of 7.5 percent, according to the Vietnam Association of Seafood Exporters and Producers (VASEP). 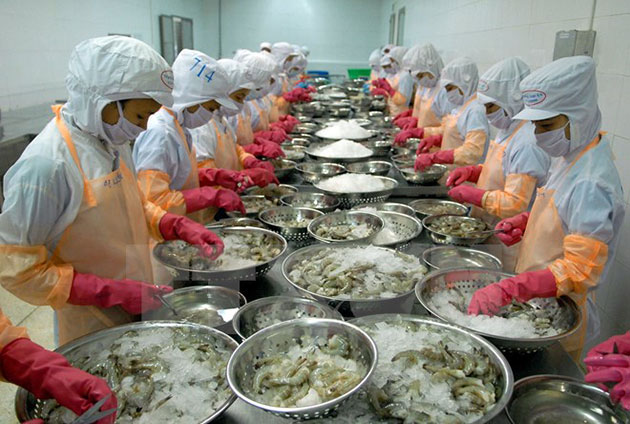 The EU remains Vietnam’s second largest shrimp importer, after the US, making up 19 percent of the total amount of exported shrimp.

The UK, the Netherlands and Germany are the three main markets of Vietnamese shrimp in the EU.

Shrimp shipment to the UK and the Netherlands increased by 4.3 percent and 34.7 percent respectively while shipment to Germany fell 3.2 percent by last November./.

NA delegation of Cần Thơ city worked with the permanent of the People’s Council,…