Vietnamese sites among top natural wonders of the world 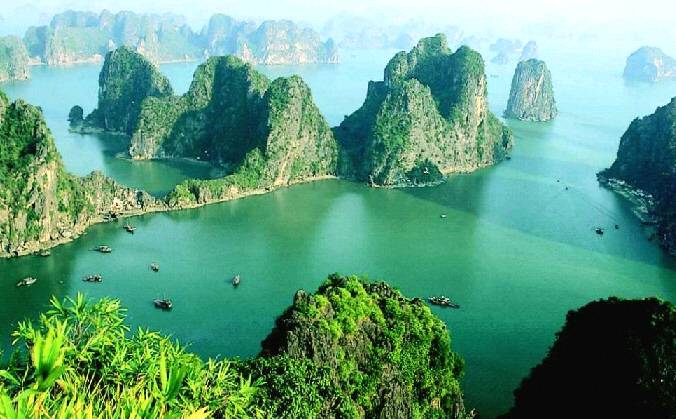 According to the newspaper, located in the middle of the Annamite Mountain Range in Quang Binh province, Phong Nha-Ke Bang National Park is home to Asia’s oldest karst formations (landscapes formed from soluble rocks and characterized by caves and sinkholes). Existing for more than 400 million years, it boasts over 104 km (64 miles) of caves and underground rivers.

Ha Long Bay, in the Gulf of Tonkin off the coast of Northern Vietnam, consists of approximately 1,600 limestone islands and islets. According to UNESCO, a majority of the islands are uninhabited due to their extremely sharp and rugged features.