Vietnamese track and field athlete Nguyen Thi Huyen has been ranked 50th in the world rankings of the women’s 400m hurdle category. 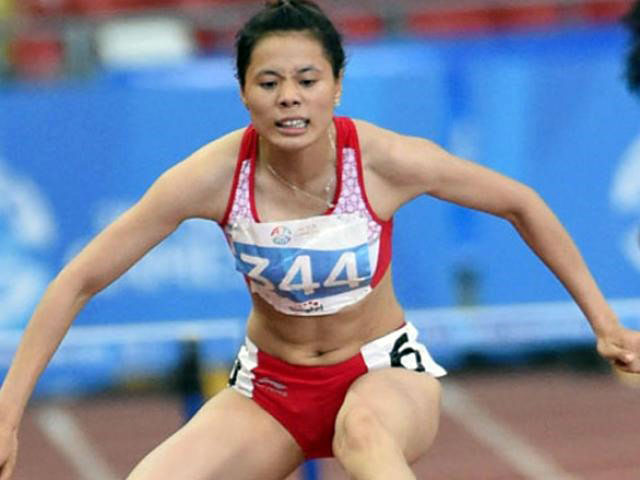 Huyen gained the achievement after clocking a time of 56.06secs at the Southeast Asian (SEA) Games in Malaysia in August.

Defending Asian champion Huyen is the only representative of the Southeast Asian region named in the 400m hurdle category since early this year by the International Association of Athletics Federation.

Zurian Hechavarria of Cuba and Xia Xiao of China ranked above Huyen as they had the same result of 56.02secs.

For the first time, Bui Van Dong was listed in the world rankings in the men’s long jump.

He ranked 138th with a jump of 7.83m set at the SEA Games in Malaysia. This result also helped him take a gold medal and break the national record./.