Trang won the award for a Vietnamese long dress (ao dai) she had designed herself. The costume, made by hand over five months, combined various traditional patterns such as the bronze drum on cloth and a hat modified from a design that was used during the Hung kings’ reign (2879-258 BC). 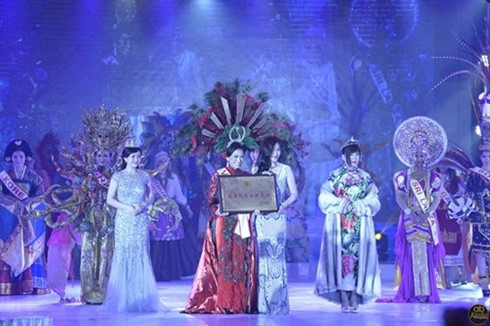 Trang said the contest helped her to gain more confidence and she learned a lot from other contestants’ success with life, their careers and family.

Among the charity activities she does, she teaches Vietnamese free of charge to Vietnamese-origin youth in her town over the weekend.