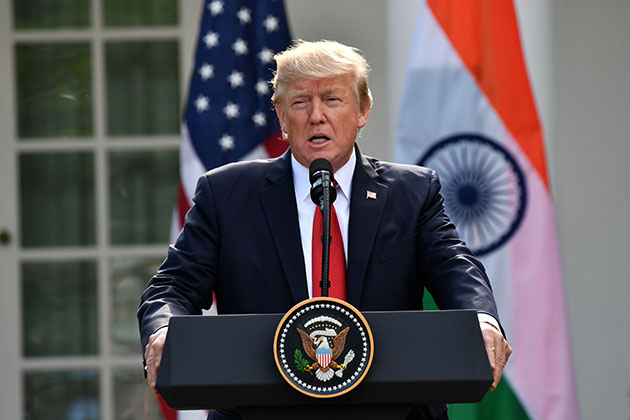 On this occasion, National Assembly Chairwoman Nguyen Thi Kim Ngan also extended congratulations to President of the US Senate Michael Pence and Speaker of the US House of Representatives Paul Ryan.