The Hawaii International Film Festival will screen six Vietnamese movies during its run from July 5 to 10. 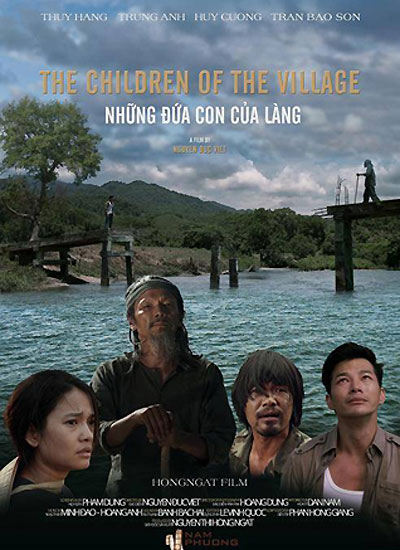 One selection, Bao Gio Cho Den Thang Muoi (When the Tenth Month Comes) by Dang Nhat Minh, was the first Vietnamese feature film to be shown in a US film festival. It won the jury panel’s Special Prize at the Hawaii International Film Festival in 1985.

Jeanette Hereniko, the festival’s founder and president of the Network for the Promotion of Asian Cinema, selected the films.

Thirty years after When the Tenth Month Comes made its debut, Hawaii’s connection to Vietnamese cinema continues to thrive. The Vietnamese Government’s Cinematography Department will start a tour of the US in Honolulu.

The screenings will be held at the Dorisk Duke Theatre. An exhibition called Destinations for Shooting in Vietnam will open on July 5 at at the Honolulu Museum of Art and the University of Hawaii System will hold a workshop on filmmaking co-operation between Vietnam and the US on July 6.

Jackpot is a heartfelt comedy directed by Vietnamese-American Dustin Nguyen, who is known in the US for his roles on 21 Jump Street and V.I.P.

The movie Children of the Village, directed by Nguyen Duc Viet, is a post-war story about a village in central Vietnam being screened outside Vietnam for the first time. Thap, a former guerrilla leader who survived a massacre, cannot forget the pain of war.

The Prince and Pagoda Boy was released in 2010 to mark the 1000th anniversary of the Thang Long Imperial Citadel and was Vietnam’s 2011 entry for Best Foreign Language Film at the US Academy Awards.