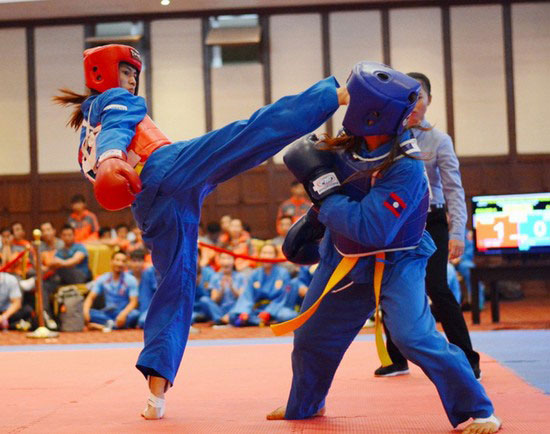 The Vietnamese martial artists earned 12 gold, 13 silver and one bronze medals at the fourth championship, which began on January 9.

The tournament lured participants from seven countries in the region. They competed for 27 sets of medals in nine categories, as well as 18 medals awarded for performance./.