Vietnam beat Scotland 4-1 for their third win at the Total Badminton World Federation Sudirman Cup, the World Team Championships in Australia on May 24. 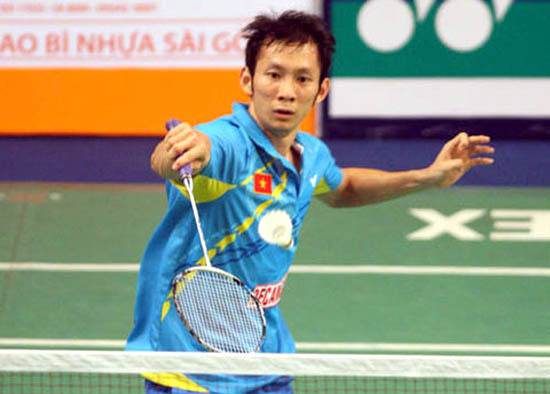 They lost in the women’s doubles match.

With three wins, Vietnam top the Group 2A and will play the leader of Group 2B who will be identified after a match between Singapore and the hosts on May 25.

On May 26, the winner of the two groups’ top-placed teams will advance to the Group 1 next year./.